The powerful and creative impact of LOW-CODE

This innovation automates manual, difficult, repetitive, and time-consuming and resource-consuming tasks, freeing up talent to perform more important tasks, such as focusing on specific customer requirements and analysis.

The increasing speed and competitiveness of the technology market requires IT developers to constantly improve their work, so that speed is their norm, but without this becoming inefficiency.

One of the most used strategies to fulfill this premise is Low-Code programming also known as LCAP (Low-Code Application Platform). This responds to the need to create applications quickly and with minimal manual programming, whose creative contribution focuses specifically on “what remains to be done” and not on what is “already known”.

The philosophy underlying this work trend can summed up in the following question: Why start over from scratch, if all these problems have already been solved and the patterns are well understood?

In this way, the developer is directly oriented to creating something new and valuable, instead of reprogramming thousands of lines, breaking his head with the peculiarities of the latest framework, or performing countless tests before even starting to write the first code.

Consequently, this allows the development of complete and highly efficient business applications, without resorting to extensive programming work, since the code is already “pre-built”. To do this, the programmer built a modern but very simple interface, by integrating data, and using a quick and visual logic of the “drag and drop” type.

From this base, developers avoid the multiple problems derived from the use of redundant infrastructure, as well as the repeated implementation of complex patterns that can slow down their work.

They can also dedicate themselves entirely to perfecting or directly renovating that characteristic “20%” that makes the real difference between one application and the new ones. In other words, they direct all their creative effort to the aspects that will really add new value to customers.

The data obtained is stored in a Common Data Service (CDS), which is generally hosted in the application provider’s cloud. However, on some occasions it is also allowed to be installed on-premises, or in the company’s cloud.

The strategic importance of this style of software development is similar to the invention of assembly lines in the manufacturing industry. Both innovations automate difficult, repetitive, and time-and resource-consuming manual tasks. This frees up time and talent to do much more important tasks, such as focusing on specific customer requirements and their respective analysis.

Most Low-Code platforms are useful and valuable for building general applications. However, there are also specialized solutions for specific functions.

For example, some focus on the banking sector and develop mobile payment applications, while others can function as a Business Process Management System (BPM) in various strategic companies.

In general, a Low-Code platform has the following characteristics:

– Visual development environment (IDE): Which allows to visually defining user interfaces, workflows, application data models and, if it is necessary, the option to add handwritten code.

– Connectors of various back-ends or services: That allow the automatic management of data structures, as well as their storage and retrieval.

According to the depth of user’s technical knowledge, it is also possible to recognize three typical profiles of Low-Code users:

• Non-programming technical developers such as business analysts with ICT knowledge.

• Professional developers aiming for a profitable environment and outcome.

This last type is very important, because although there is a myth that Low-Code technologies are not for programmers, international experts agree that a high percentage of their users come from environments that currently work with more complex technologies, such as Java and Microsoft, among others.

The use of Low-code architecture translates into several benefits, the most important of which is saving time and resources. This helps to focus on customer needs, and not so much on development technology.

This enables the programmer to turn great ideas into profitable software, simplifying the entire development cycle, from initial conception, through deployment and future maintenance.

In addition, a Low-Code platform allows to program and implement management software faster than previously thought possible. Depending on the complexity of the final application, it can be up and running in just days or weeks, unlike traditional scheduling, which takes months to get an application ready.

It also provides confidence, since technically it allows us to do very complex things, bringing, at the same time, the task of programming both to niche companies, as well as to technical profiles with less advanced programming knowledge.

In other words, in a Low-Code development the degree of knowledge does not matter, but rather the effective ability to create an application that adds real value to a company’s processes. This advantage allows focusing on the customer and not so much on technology.

Furthermore, as the modules are pre-built, Low-code applications can run on different operating systems and devices, including mobile devices.

Finally, the total price of these tools has low-medium level, unlike traditional programming, which will always have a much higher value.

Although simplification in development has a very positive impact for software development companies, the end user may face certain negative externalities, which are as follows:

The pre-built modules give very little flexibility to customize the application according to user characteristics. This requires adjusting to the way the modules work in order to function. This can be complex for companies that must follow certain specific procedures, or adjust differently to laws or specificities of each sector.

2. Lack of knowledge of the tool

The user is unaware of the inside of the app, so they may lose some control over it. In the case of traditional programming, solution providers are more open to sharing this information with their customers. Furthermore, in the case of open source options, the user even receives the code to be able to work and develop the application according to their needs.

Manufacturers of the Low-Code platform carry out updates and changes when and how they want, without asking their users what they really need. In the case of traditional applications in the cloud, this is also the case, but in many opportunities, the customer can negotiate with the provider, so that the procedure will be done when would be convenient for the user.

THE IMPACT OF THE “NO-CODE”

The constant evolution of Low-code platforms and softwares has led to the appearance of a new style of application development called “No-Code”.

Although some manufacturers or owners tend to consider them as part of the same category, from a technical point of view they are not the same.

At first, users can create No-Code applications without programming knowledge, because their modules are already manufactured. They just have to choose those which they need, and add the company data.

One of the best-known examples today are the platforms for sending newsletters to clients. These allow the marketers or PR managers of a company to create an audience, segment their communications and design an email format, without having knowledge of frontend programming.

From this point of view, the No-Code is an extremely useful tool for organizational positioning. However, unlike traditional software or even Low-code itself, it does not have any customization possibilities, since there is no code to add.

The main differences between the Low-Code and the No-Code are the following:

– The Profile of the creators of a Low-Code application corresponds to software developers, while the No-Code deals with business and non-technical users.

– The main objective of a Low-Code application is rapid development, while that of a No-Code is ease of use.

– It requires very little code in order to create a Low-Code application, while in the No-Code none is used.

– Low-Code applications have a medium customization, since this depends on the characteristics of each LCAP. In the case of No-Code, it is very low and almost inexistent. Only some elements support some customization, such as pre-built templates.

– The dependence on the Low-Code provider is low, since there is a certain ease to switch or move between different platforms. In the case of the No-Code, there are high dependency, because often everything has to be on the same platform.

– The purpose of the Low-Code is to establish a new generation of rapid development tools for developers. Instead, the No-Code solution seeks to create self-service applications for inexperienced business users.

– Low-Code applications can be of medium-high complexity. On the contrary, the No-Code are only simple and basic. 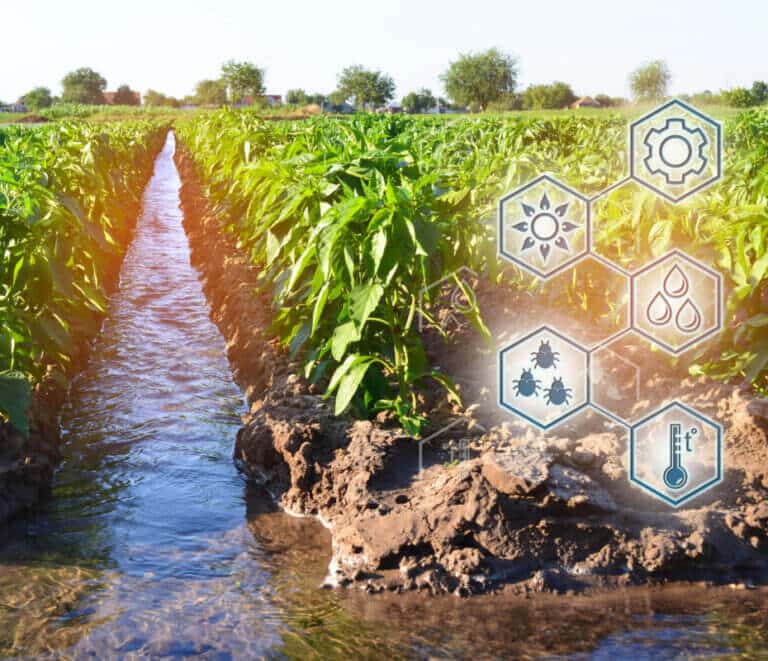 The Technological Revolution of Agriculture business

The impact of technological evolution in mining industry 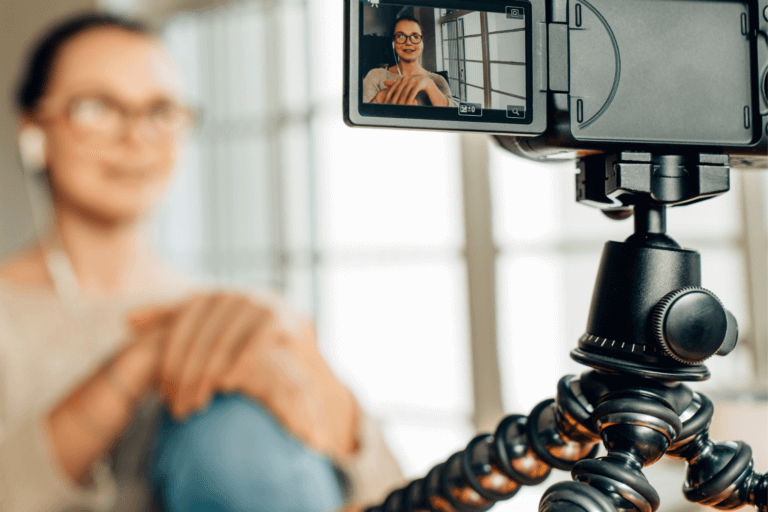 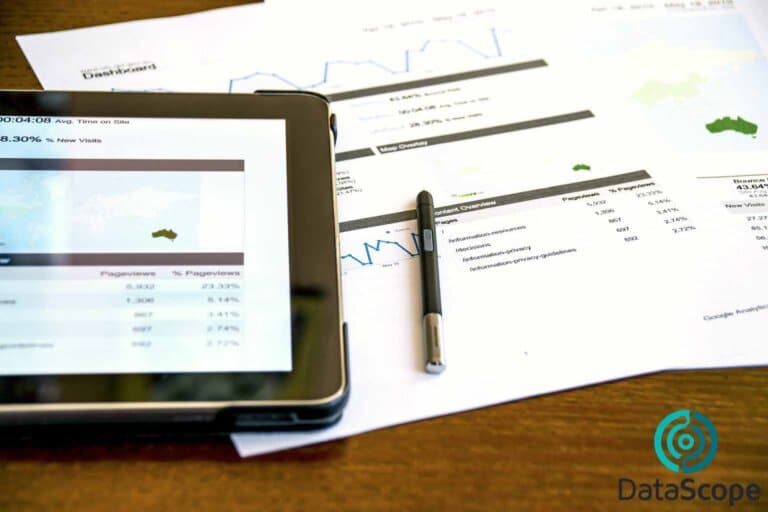 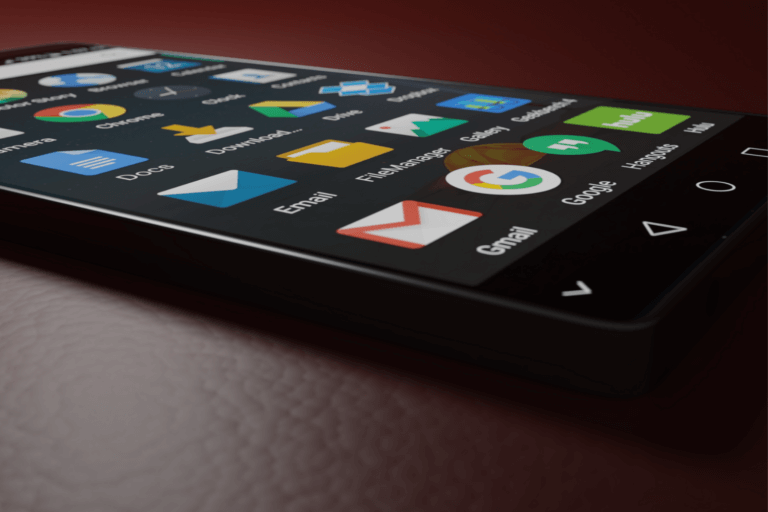 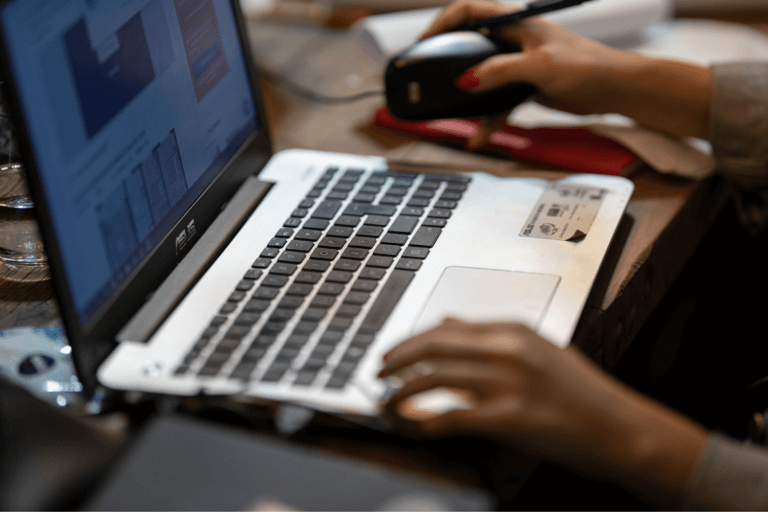